Below are pictured the major audio and video releases, followed by a list of titles. Not all the releases in the list are pictured. 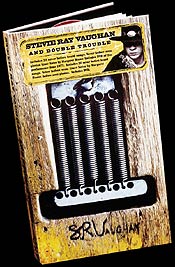 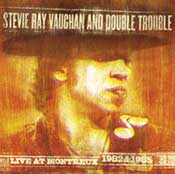 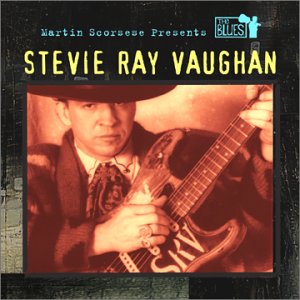 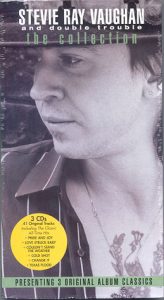 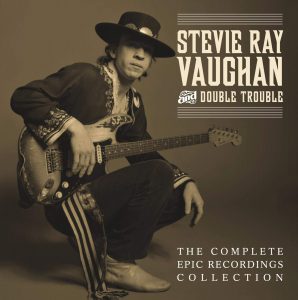 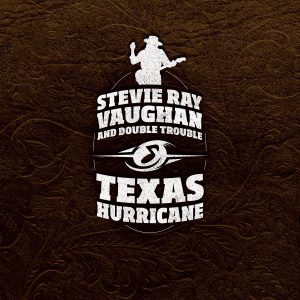 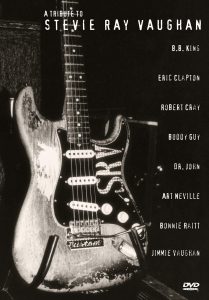 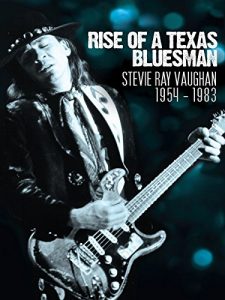 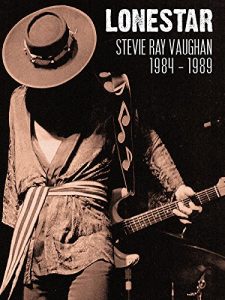 1999 remastered editions of Texas Flood, Couldn’t Stand the Weather, Soul to Soul, In Step with bonus tracks added (not pictured above)

2010 Couldn’t Stand the Weather, Legacy Edition with bonus tracks (not pictured above)

2013 Texas Flood, Legacy Edition with bonus tracks (not pictured above)

2014 Texas Hurricane (Texas Flood, Couldn’t Stand the Weather, Soul to Soul, In Step, Family Style, The Sky is Crying) remastered vinyl and CD, Analogue Productions. One of the Acoustic Sounds box sets is a 12-LP, 200-gram, 45rpm vinyl box set of all 5 studio albums plus Family Style ($325-$400). A second box set is 6-LPs at 33rpm ($199-$280). The third box set is six Hybrid SACDs ($199-$280). The recordings are remastered from the original 1/2″ analog tapes by Sterling Sound (vs MoFi using another source and remastered in-house). For those with the equipment to benefit from this process, the 200-gram 45rpm vinyl is probably the best Stevie’s music will ever sound. Release date was March 28, 2014. They sent me a test pressing of the CSTW album. The sound is super clean, and the mix is much better than the original vinyl in my opinion. The vocal and Stevie’s guitar are in better focus, with the drums behind Stevie instead of on top. The ambiance is more woody and less tinny. The reviews are good. One long-time fan and friend of this website in Australia says: “Sound wise, night and day to anything I had on vinyl. Stevie’s voice is very well centered and the sound-stage, IMO, is flawless. The drums are crystal clear but do not overpower or intrude. Bass is very good, plenty of punch but just like the drums, fits nicely into the soundstage. It really is like rediscovering his music. There is no background noise, even at high volumes. These 200-gram releases have been very well done. I am not regretting my purchase that’s for sure.” Thanks, David.

There are well over 100 hours of non-commercial video of Stevie (interviews, concerts, news broadcasts and misc.) recorded by audience members, TV stations and others around the world, and even home movies dating back to the 1950’s. It would be very time consuming to move that information from the old website to this one because of the format change. Maybe some day …